What is the Performance Lab Plugin For?

The purpose of the plugin (Performance Lab WordPress plugin) is to give publishers the opportunity to best test new performance-boosting improvements and features that are being considered for a future release of the WordPress core, the main WordPress files that powers websites.

This allows publishers to acquire advanced previews of improvements that could be included by default within future versions of WordPress.

The hope is that the WordPress publishing community provides feedback on the improvements that in turn helps the performance team understand how well the improvements work and if viable include them in the next versions of WordPress.

The Performance Lab plugin can provide a boost in website performance, that’s the purpose of the plugin after all, but it’s important to be aware that the different improvements are still meant to be considered as advance previews of possible features to be included in a future version of the WordPress core.

The Performance Lab plugin is a collection of modules focused on enhancing the performance of your site, most of which should eventually be merged into WordPress core. The plugin allows to individually enable and test the modules to get their benefits before they become available in WordPress core, and to provide feedback to further improve the solutions. 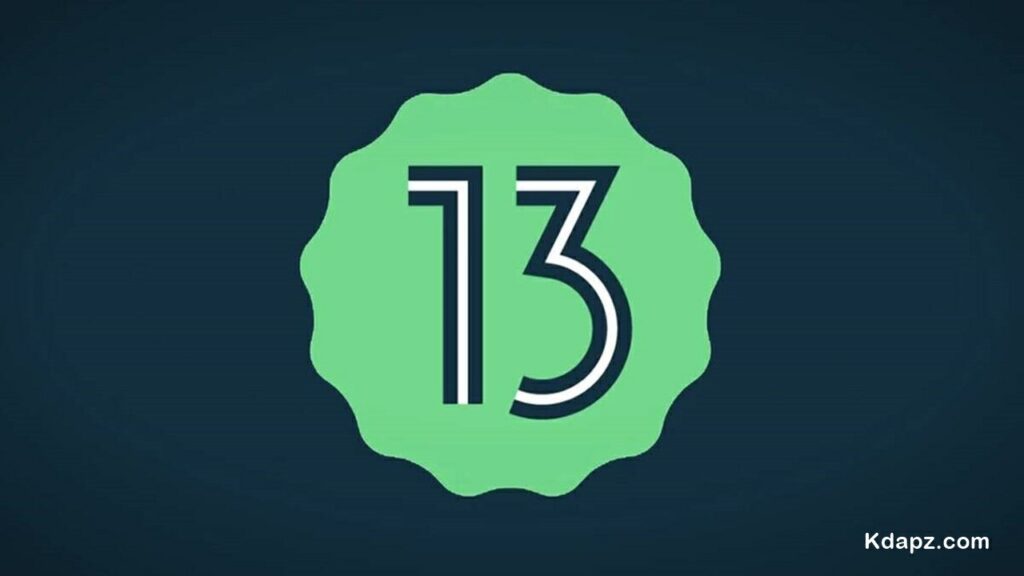 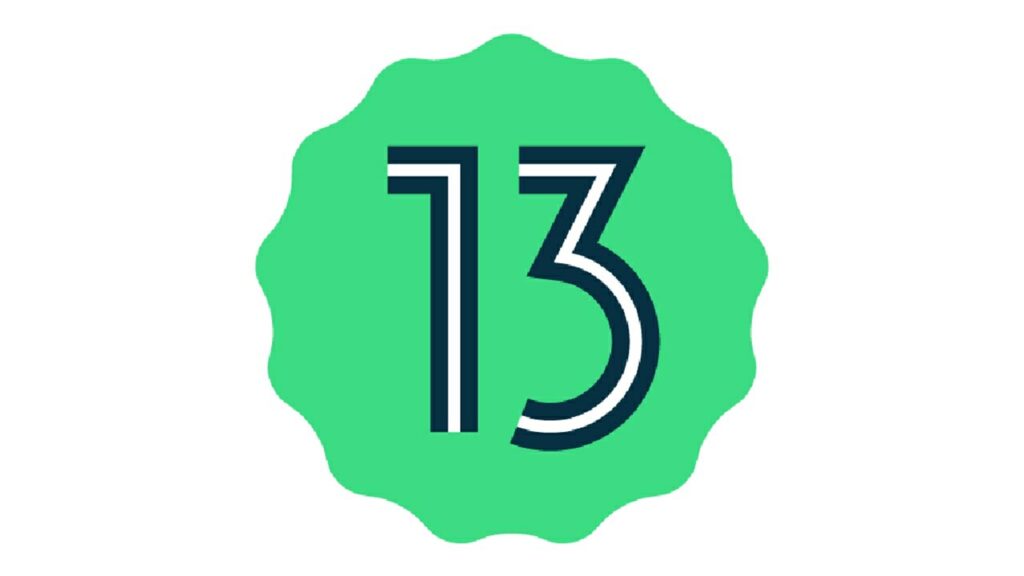 Add KdApz to your Homescreen!